Right from the founding of the Society of Jesus (known as the Jesuit Order), Jesuits pioneered in the field of innovative education keeping the needs of the society in focus.

When education was only for the elite and the rich, St Ignatius of Loyola (Founder of the Jesuit Order) founded the Roman College and announced free education.From that time the Jesuits have effectively used education as the key to empowerment of the marginalized and they applied education as the mantra to make the neglected gain leadership in the society. During the colonization of South America, the Jesuits founded the so called ‘Jesuit Republics’ and they set not only the slaves free but educated and trained them in music and fine-arts on par with the Europeans. And in the 1960s, especially after the General Congregation 32 (the highest policy making body of the Jesuit Order), the Jesuits all over the globe took the preferential option for the poor and the marginalized. And it was concretised in South India, especially in Tamilnadu, as preferential option for the rural poor and the Dalits who are socially marginalized, economically impoverished, religiously ignored and politically neglected.

Now the Jesuits have come forward to found a professional institution to train the youth in skill-based capacity building in order to meet the needs and challenges of the ever evolving world of science and technology. It is in this context that Loyola-ICAM College of Engineering and Technology (LICET) has taken shape in Loyola College Campus (Chennai) which is located in the heart of Chennai cosmopolitan city in South India.

In Loyola, we look at education differently. For us, education does not lie in the quantification of knowledge. But it lies in the quality of knowledge that helps form the character of students. We Form them as Competent, Committed, Creative and Compassionate men and women for others. We believe in this philosophy. This is our passion. And this is the core of Jesuit Education. This is what has made Loyola climb to the top in the league of colleges in India.

Jesuits and formation of character are synonyms in the history of education. ‘Jesuits have been engaged in university teaching, research and scholarly publication almost since the foundation of the Society (of Jesus). They attempt to discover, shape, renew or promote human wisdom, while at the same time respecting the integrity of disciplined scholarship’ (GC 34 404). Further, ‘the Society of Jesus has carried a flame for nearly five hundred years through innumerable social and cultural circumstance that have challenged it intensely to keep that flame alive and burning’ (GC 35 D2/1).The Jesuit institutions of higher learning serve as major channels of social advancement for the poor and the marginalized so that each one of them becomes ‘a fire that kindles other fires’ of equality and justice.

Today about 50% of our people are poor and kept illiterate. They are deprived of the basic necessities of life and education, of human dignity and the power to decide their own future. The response to this situation is the integral liberation of humankind towards liberation together with the poor/Dalits. The preferential option for the poor/Dalits means that we cast our lot with them. Our love is, indeed, for all human beings but assumes different forms. We love the oppressed by espousing their causes and we love the oppressor by emancipating him/her from his/her greed and domination which dehumanize him/her (See. The Vision of the Jesuit Higher Education in Madurai Province).

While we open up the access especially to those who cannot otherwise make it to higher and technical education, we do not compromise on academic excellence. Here we do not merely inform but holistically form the students – with the hope that individual formation would lead to social transformation. Thus we prepare the students not merely to survive in the world out there but to surf the world of competence with their creativity and competence. And at the same time they do not only feel for the needy but become them. They become convinced that they are born in a world of inequality but they would not leave the world as they find it. Thus they become agents of social change – This they would achieve as they would become engineers to engineer a just society. At LICET each one is formed not only for each one’s family but for the nation and for the world.

The maxim of the Jesuit education is ‘magis’ (ever more/greater). As they leave LICET each one would realize: if you really want to achieve something the entire universe would conspire to help you achieve it. The spirit of ‘ever to excel’ would be the driving force to create a new world order. In LICET they would not be taught yesterday’s solution for tomorrow’s problems/challenges but they would be formed as men and women of vision for a better tomorrow. 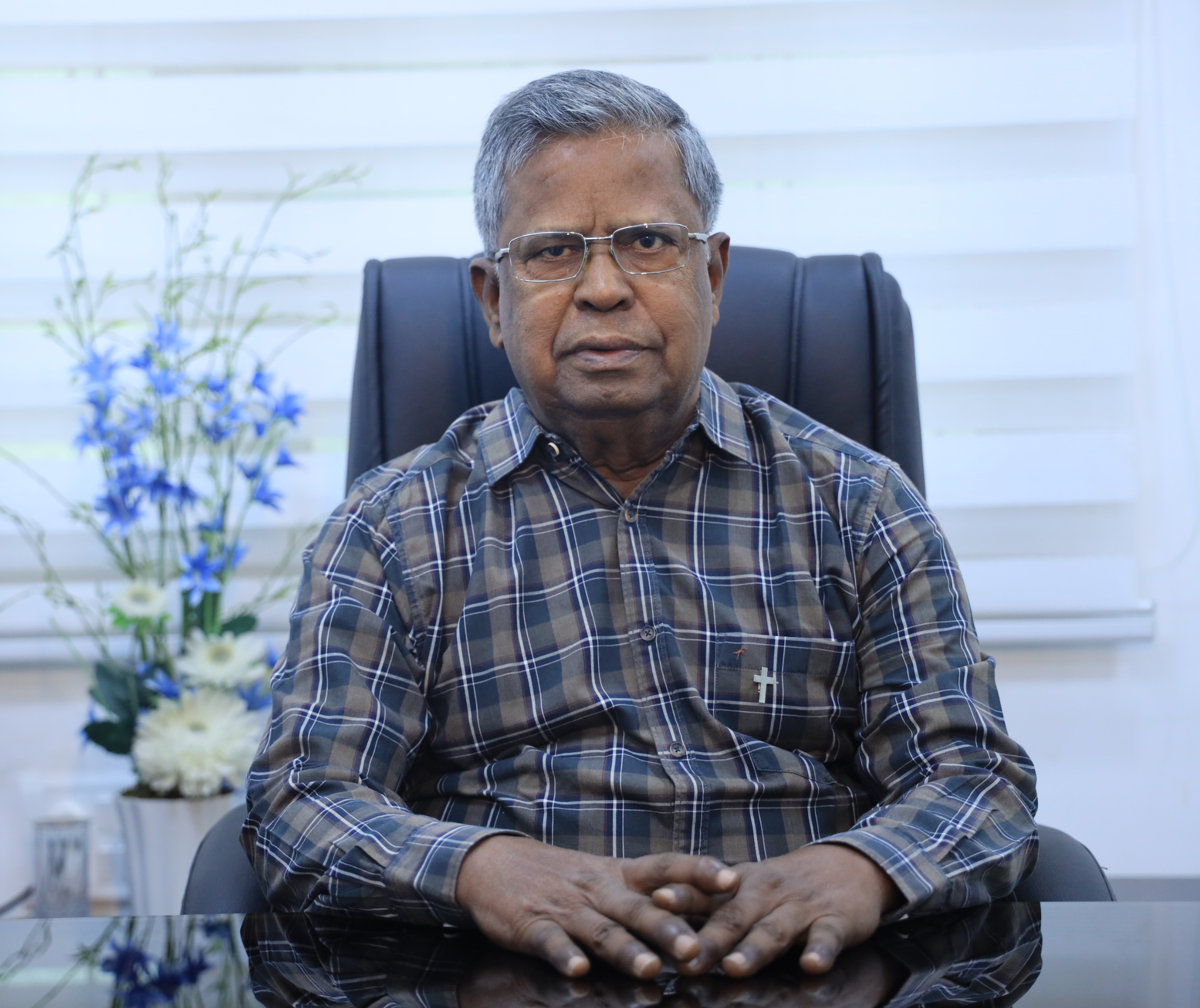 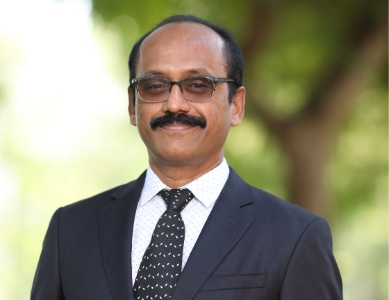 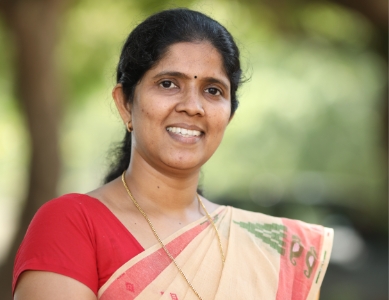